Back to the categories 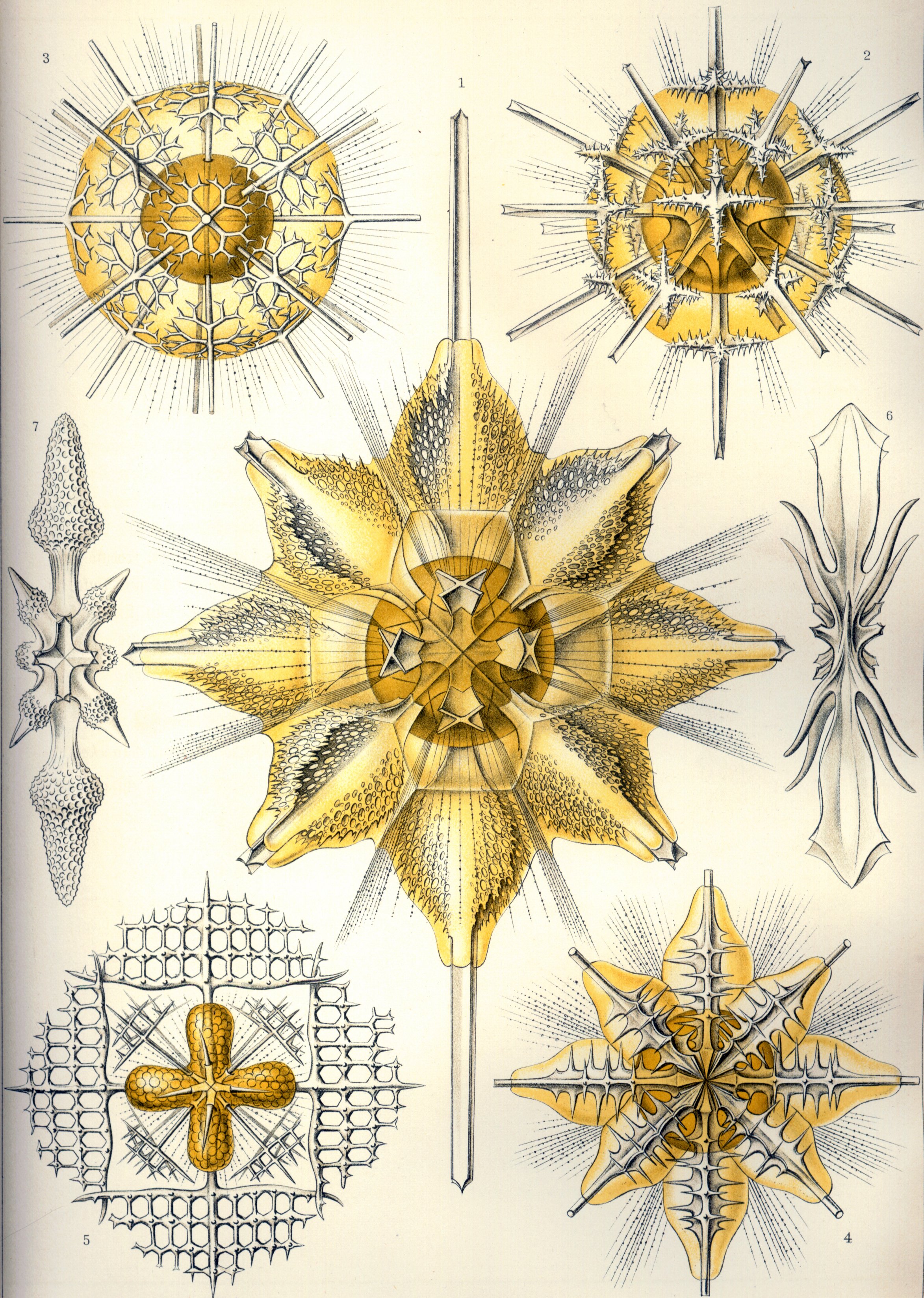 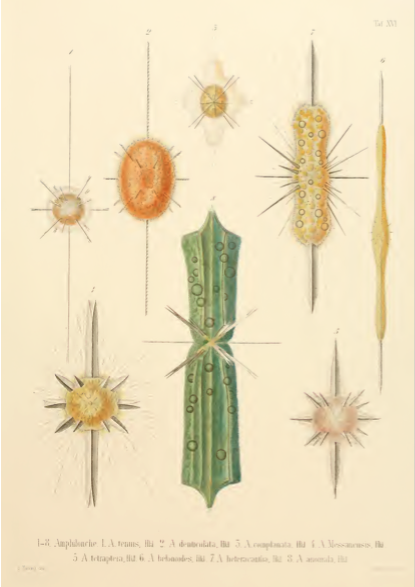 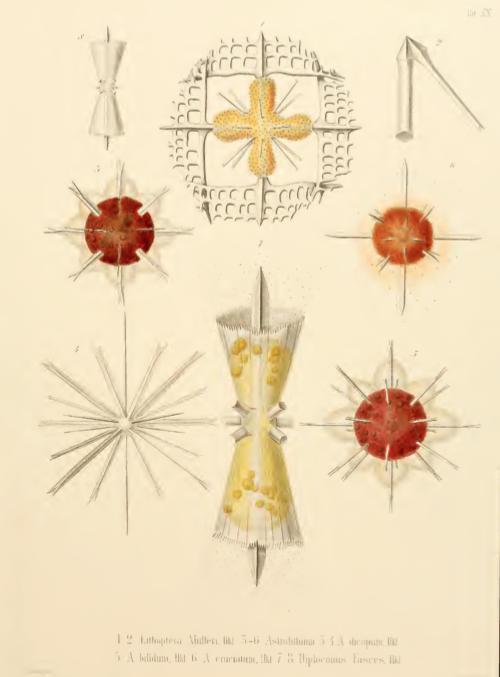 The Acantharea belong to the radiolaria and are characterized by the symmetry in the arrangement of their 10 or 20 spines. The spines build an inner skeleton made of strontium-sulfate, which quickly dissolves after death or in conventional fixatives. Acantharea may have multiple nuclei. Many Acantharea harbor microalgae in their central capsule and live in a tight symbiosis. However, there are also species that feed on small zooplankton or particles. Acantharea are distributed world-wide, from the sea surface to the deep sea, and can occur in extreme abundances, especially in the subtropics. Some groups build heavy cysts, which rapidly sink to the seafloor and thus represent an important component for the vertical transport of carbon, strontium and barium.