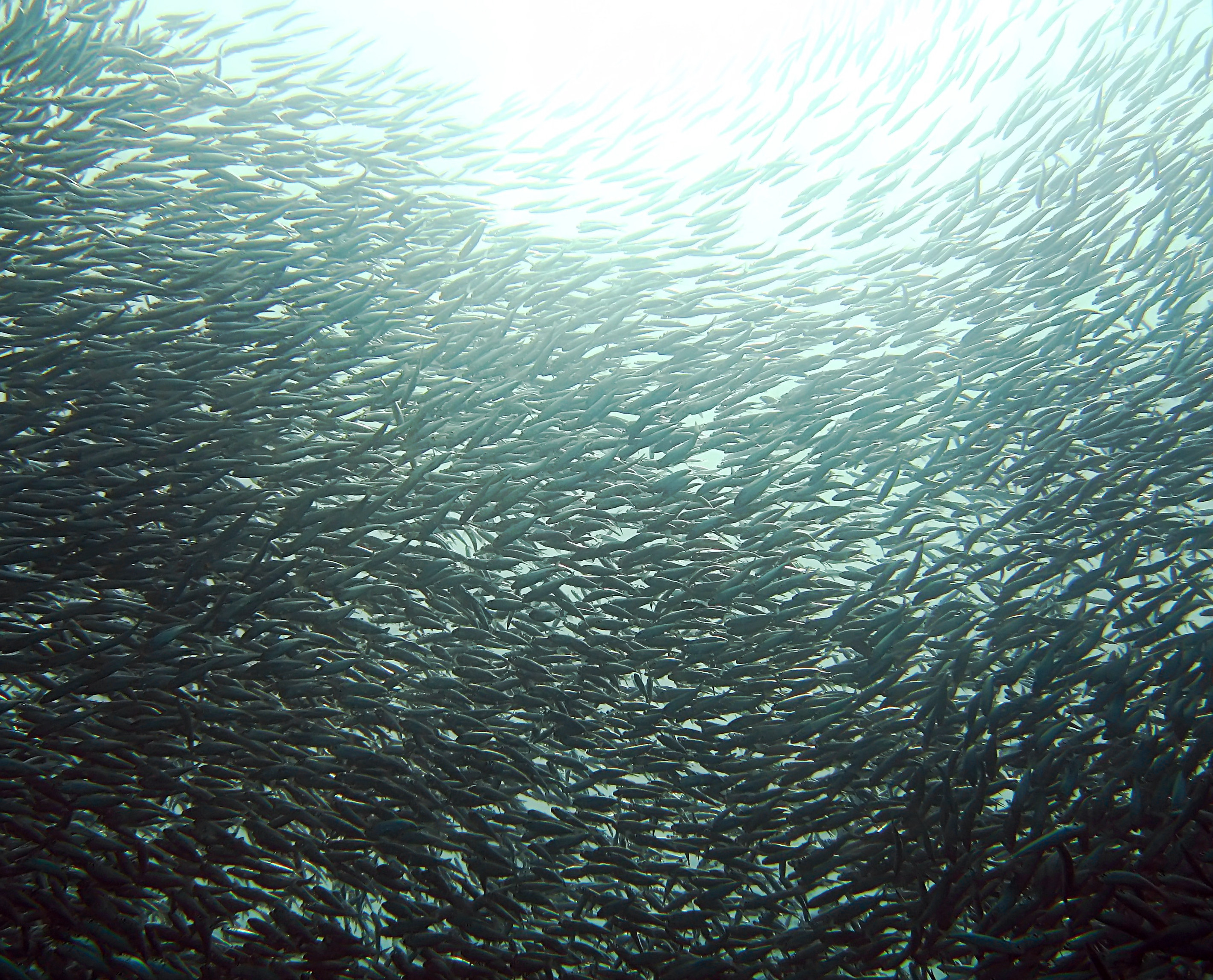 A recent study revealed that 81% of the zooplankton in the californian upwelling region are Rhizaria. Within this project we want to check if rhizaria are also dominant in other upwelling regions, as these regions are important for fisheries and for climate-relevant processes.

What are upwelling areas?

Upwelling regions are areas in the oceans, where cold, nutrient rich water from deeper layers gets to the sunlit surface. These upwelling regions can be found at the eastern continental margins, for example off Mauretania, Namibia, California and Peru. Upwelling regions cover only about 1% of the total ocean surface, but the high nutrient supply results in very high primary productivity rates in these regions. As the entire food web depends on primary productivity, these regions are important fishing areas.

How do upwelling areas form?

Upwelling is a result of wind-driven ocean circulation. Wind sets the water surface into motion, but as the earth rotates water is not moved exactly along the wind path, but slightly displaced to the left (southern hemisphere) or right (northern hemisphere). On average, water is displaced in a 90˚ angle to the wind direction. At the eastern continental margins the water is therefore pushed offshore and needs to be replaced by water from greater depths.

Role of Rhizaria in biogeochemical cycles

Role of Rhizaria in the global ocean